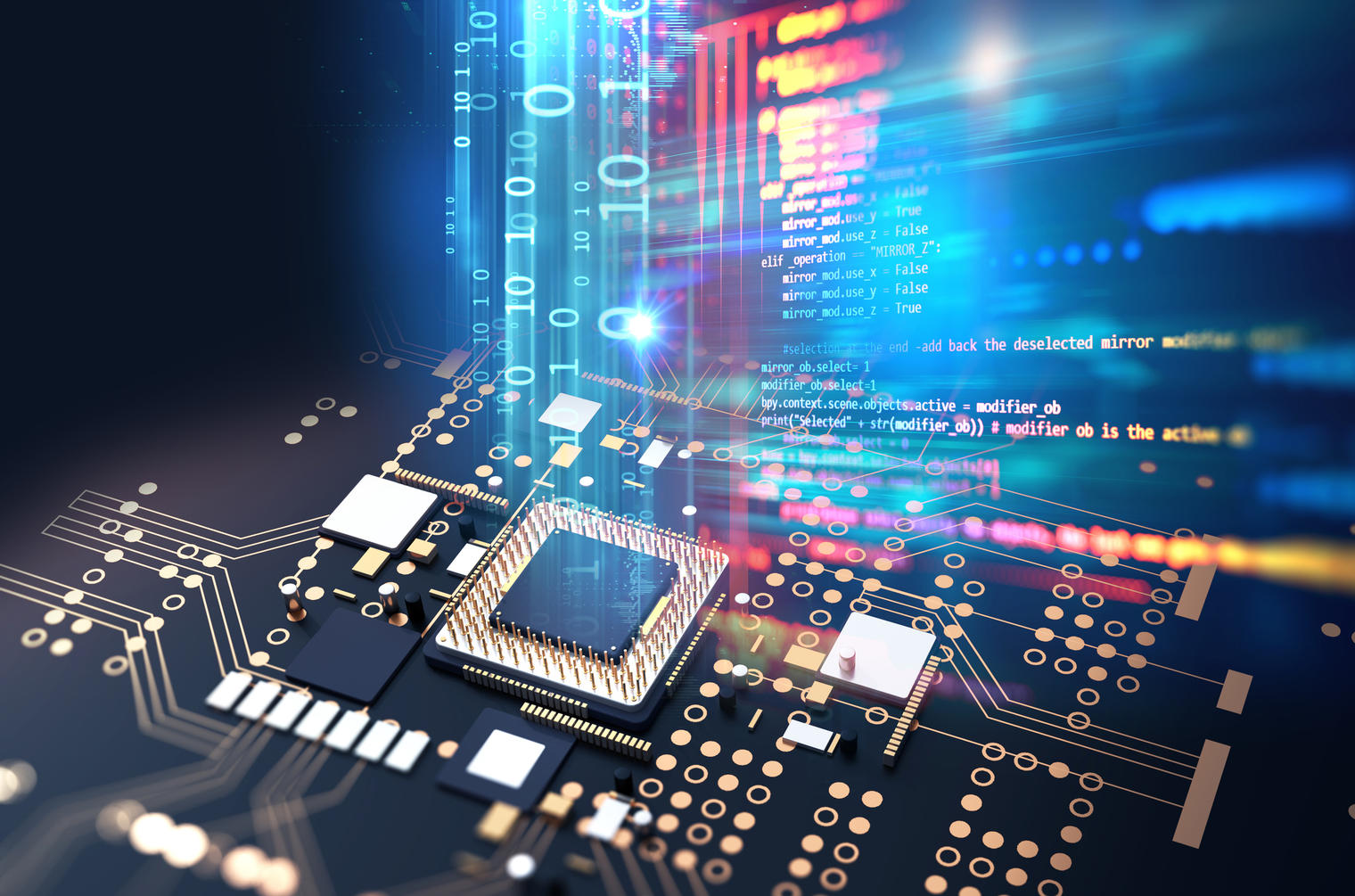 Here at Flex Power Modules we’ve updated our Flex Power Designer software to include a practical reference design tool for Xilinx-based FPGAs (field-programmable gate arrays). Believed to be a world-first, it is a major breakthrough for design engineers who want to streamline the development of products that use Xilinx-based FPGAs, which have emerged as the dynamic processing platform of choice for a host of innovations requiring intelligence and adaptability. Xilinx Virtex Ultrascale+ is the first series of FPGAs to be supported by Flex Power Designer's Xilinx Load Import tool, with more families to be added in future upgrades.

Xilinx FPGAs are trending for many reasons, not least their extremely high flexibility, high processing speed, low power consumption, and small size. These attributes suit products intended for a host of modern-world applications, including 5G systems (including RFPA applications), robotics, data centers, connected and driverless cars, and healthcare and diagnostics equipment, to list but a few.

Of course, getting newly designed products to market ahead of your rivals is a major factor in a fiercely competitive trading arena. We know from speaking to the sector that one of the major obstacles to date has been the power-stage design analysis. Many design engineers among you have found poor software accessibility a barrier to achieving fast time-to-market, with inaccurate load simulations providing a further hurdle.

Well, we’ve responded to these calls in the new Flex Power Designer 4.0 release, which improves the overall power-stage design analysis through its load-based design capability. Such is its functionality that the new software not only facilitates a more practicable offer for product designers, but delivers load simulations that are far more accurate and reliable according to the requirements of specific Xilinx FPGAs.

So why is it so important to get this right? In short, the power specifications for FPGA designs have to be determined early in the product’s design cycle, often even before the logic within FPGA has been designed. An accurate worst-case power analysis at this stage will help you avoid the pitfalls of overdesigning or under-designing the product’s power system.

Xilinx has a tool to help achieve this goal. XPE (Xilinx Power Estimator) is a spreadsheet-based tool that estimates power consumption at any stage during the design cycle. While the design information provides a detailed power and thermal analysis, designers can clearly benefit from more functionality, not least to help optimize suitable solutions.

For this reason, we’ve made it possible to effortlessly import XPE files for the Xilinx Virtex Ultrascale+ series into our industry-leading Flex Power Designer. The FPD Xilinx feature is also built so that it is easy to add other Xilinx families, and the list of supported families will grow over the time.

Once the relevant load input data is selected, the software will automatically detect potential design issues, such as addressing transient power requirements. The software also suggests suitable parts to ensure optimized power is delivered to the rails based on performance and cost, thus simplifying pre-design, power architecture evaluation, and power module device selection. Accelerating time-to-market for new products based on Xilinx FPGAs just became easier than ever before.

You can watch a recent webinar about this functionality HERE

What else does Flex Power Designer deliver?

In other recent improvements to Flex Power Designer, a system optimization feature has been introduced to the System view. Starting with a load, it can be used to automatically find suitable products and optimize the bus voltage based on several configurable parameters.

Two new features have also been added to the Loop Compensator tool. The first is an option to automatically adjust the Vout setpoint to compensate for Vout droop. The other is an option to include Vout accuracy and ripple in load transient plot and optimization, providing designers with the means of directly taking into account device tolerances and ripple in load transient simulations.

To discover more about Flex Power Designer and what it can do for your project, download it free of charge from https://flexpowermodules.com/flex-power-designer.