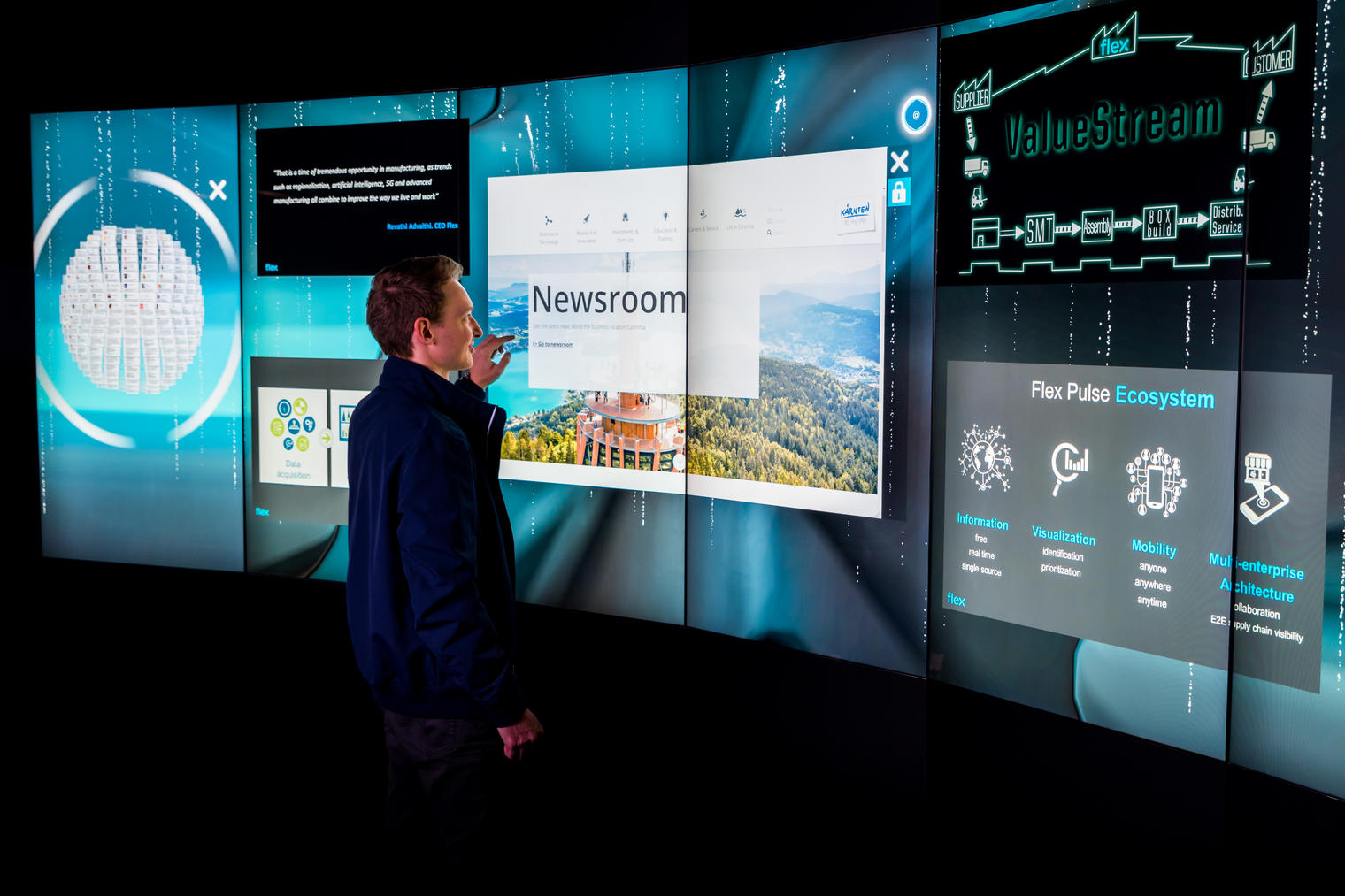 ‘Serendipity’ is a happy coming together of circumstances (actually named after the story in a Persian fairy tale, ‘The Three Princes of Serendib’, the ancient name for Sri Lanka). We all too rarely see the effect in power conversion technology, but a recent example has appeared with the combination of a move back towards 48 V power distribution in data centers, a new non-isolated style of switched capacitor bus converter and wide-input, high efficiency point of load converters (PoLs), formed from flexible ‘power modules’. All these elements combine to give a high system power conversion efficiency at economical cost with extremely high-power density.

So how has this come about? Data center system architectures have changed over the years in attempts to reduce losses with increasing data traffic, and there is now renewed attraction in distributing power at 48 V, where ohmic losses are reduced by a factor of 16 compared with 12 V. End-load voltages are however sub-1 V for the highest current requirements of CPU, GPUs and other processing-intensive ICs, but a high conversion ratio down to this voltage from 48 V in a non-isolated converter gives high losses. A solution is to use two stages of conversion, one with isolation, to 12 V, and the second non-isolated to the end load voltage. 12 V is often anyway still needed for interfaces and equipment such as hard drives. Efficiency could again become an issue however, with the extra stage of conversion.

Bus converters do not necessarily need regulation or isolation

It has been appreciated already that the 48 V – 12 V bus converter does not necessarily need active regulation and could operate as a simple ‘ratio’ converter, passing percentage changes in input voltage to nearly the same percentage change in output voltage, as long as the following PoLs have a sufficiently wide input range. The approach is elegant but has some problems: any input surges pass straight through and the choice of parts is limited due to patent restrictions. Also, safety isolation is not necessarily needed – the main isolation barrier being provided by the upstream AC/DC converters. An ideal alternative therefore would be a simple, non-isolated ratio-converter with a different topology that maintains very high efficiency, and this can be found in the Flex Power Modules BMR310 product. This is a switched capacitor converter with a fixed 4:1 ratio achieving 98% peak efficiency, rated at 860 W continuous (1060 W peak) in a package just 58.4 mm x 25 mm x 9.9 mm including its thermal baseplate.

The idea goes back 100 years

Put simply, capacitors are charged in series then discharged in parallel, with MOSFETs doing the appropriate switching, and in this way, various fixed conversion ratios are possible including 4:1. However, efficiency of the original circuit is poor at high power, with large capacitors required to transfer energy while taking high impulse currents on switching edges. The switches themselves, originally typically BJTs, also introduced excessive voltage drops and switching loss. The BMR310 circuit and its control is different - developed from Infineon technology, it is resonantly switched with inductive elements formed mostly from circuit parasitics, dramatically reducing switch and capacitor dynamic losses. Gains are also leveraged from very low on-resistance switches and the high CV and low ESR values of latest-generation muti-layer ceramic capacitors. The result is an economical, power-dense bus converter which can be paralleled easily for yet-higher loads with ‘droop’ sharing of current. This is facilitated by the output voltage varying around 5% from full to no-load, which, along with line variation, is fine as the input for downstream wide-input PoLs. Full protection features and PMBus® control and monitoring are integrated, including output over-voltage, to guard against input surges passing to the output.

The second piece of our ‘happy place’ jigsaw is the downstream PoL converter. Many commercial parts are available but only with narrow input ranges, especially when rated at the hundreds of amps needed for data center end-loads. To take advantage of the ratio conversion approach, the PoL must accept an input range variation of typically 10-15 V from the BMR310 with line and load variation. The PoL must be as flexible as possible for the different load voltages and currents encountered, along with a matching high power density figure. The Flex Power Modules BMR510 is ideal for this, as an uncommitted, two-phase PoL power stage than can be driven from a variety of PWM controllers. Each channel includes required power MOSFETs, capacitors and output inductor, and is rated at 40 A/70 A peak per phase, or double these figures per module. Alternatively, the phases can be controlled separately for different output voltages. Paralleled phases can also be driven in antiphase for lower ripple, and multiple BMR510s can themselves be paralleled with appropriate PWM drive for a very high current multiphase buck. The BMR510 is dimensioned to cover an output voltage range of 0.5 V - 1.3 V and an input range of 4.5 V – 16 V, ideal for use with the BMR310. All gate drive circuitry is included along with comprehensive over-current and over-temperature protection, with measured values available for remote monitoring. The part is compatible with other sources on the market and utilizes the ‘Z’ dimension for a footprint of just 10 mm x 9 mm and 7.6 mm height with efficient ‘top-side’ cooling of the power stage semiconductors directly as opposed to other “inductor on top” designs.

With the BMR310 and BMR510 modules, both supported by the Flex Power Designer software, the company has identified and capitalized on the happy combination of a non-isolated ratio-style bus converter in a novel technology and a wide input but flexible PoL converter, together yielding an elegant, economical and high-efficiency solution to data center power requirements. Serendipity indeed.