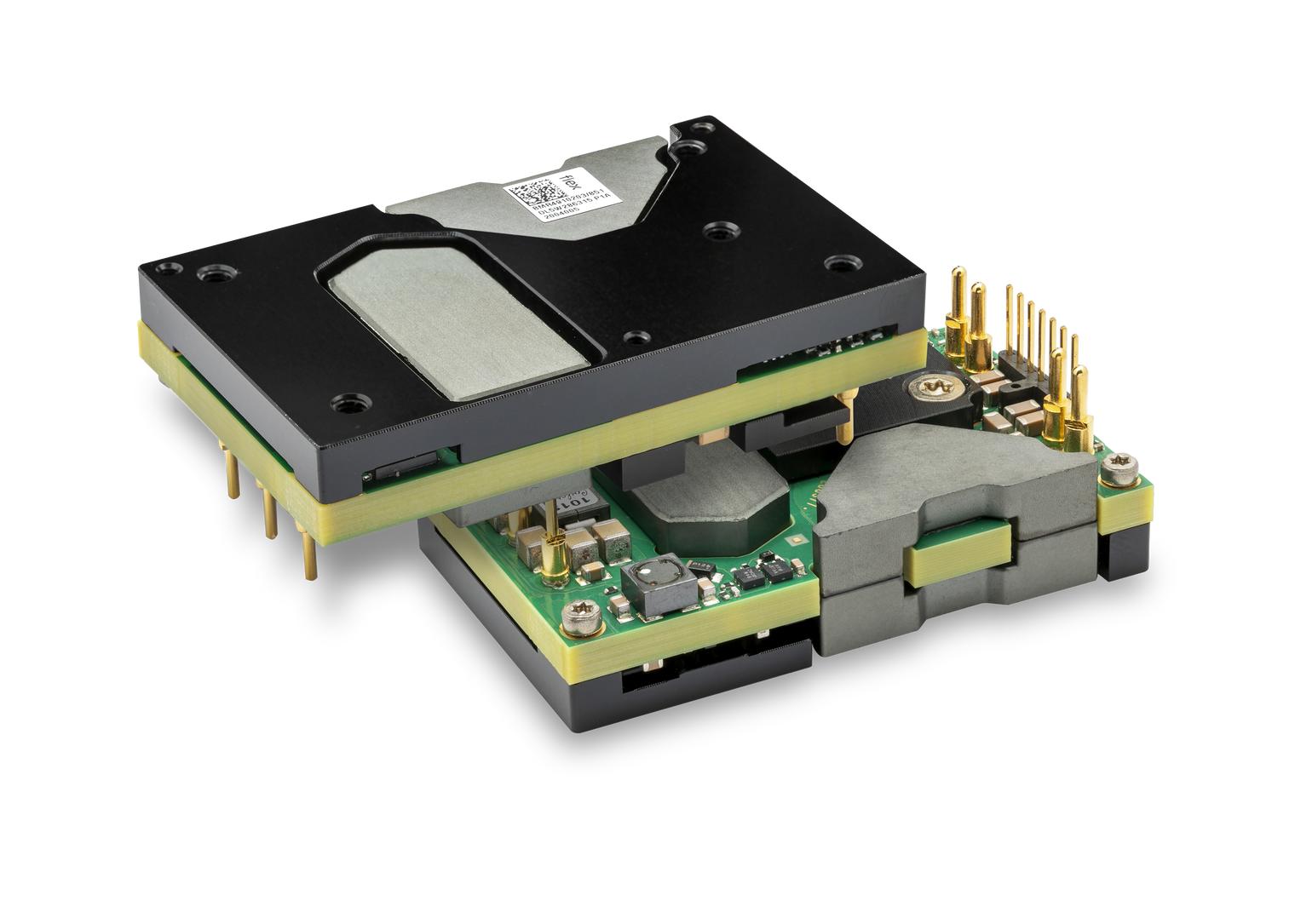 For telecom and datacom centers, power requirements are always growing. More and more processing performance is being squeezed into racks, and power supplies need to keep up. While Moore’s Law has helped vendors to make faster, power-efficient CPUs, there’s still a steady increase in the power required over the same or decreased real estate.

These trends mean that there is an increasing demand for higher power density in DC/DC converters and other power supply components. This higher density must be achieved without sacrificing efficiency – not least, because inefficiencies in power supplies both increase the input power needed, as well as the amount of cooling required.

To give one example, the burst mode of operation of processors, such as Intel’s Ice Lake family of CPUs, ramps up the power demands substantially. For data centers, greater use of AI, machine learning, autonomous vehicles and cloud computing is driving demand for higher power system efficiency and power density, so we can keep things as cool and as compact as possible. In telecom, the shift from 4G to 5G will also increase the power needed in base stations and other infrastructure.

For system designers, isolated digital DC/DC converters provide an option that can meet these high power density requirements – without compromising on efficiency, features, real estate, simplicity of design, or reliability.

With our BMR491 DC/DC converter, we have delivered the high power density that today’s applications demand. The BMR491 is the industry’s highest power density digital DC/DC isolated converter. It has a typical efficiency of up to 97.5% at 48Vin / 50% load, with output current of up to 205A at a nominal 12V output.

Our first-generation BMR453 digital isolated converter had a maximum power output of 300W, and this has increased by more than a factor of eight with the latest sixth-generation BMR491. This device can deliver 2450W peak power for short periods of up to one second, as well as continuous output power of up to 1540W. It also supports paralleling through droop load sharing, enabling multiple converters to be used together to achieve even higher power levels.

HRR – the best of both worlds

The BMR491 includes Flex Power Modules’ proprietary Hybrid Regulated Ratio (HRR) technology. HRR converters combine the advantages of two existing approaches to power conversion: a fixed-ratio converter with unregulated output, and a fixed-output version with full regulation. Depending on the input voltage, the HRR converter will switch between these two modes (see Figure 2). 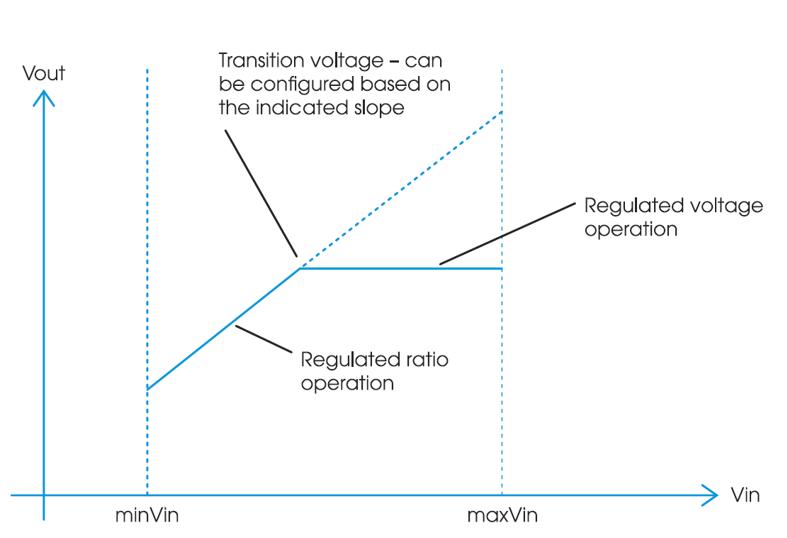 We have worked on three key areas to increase the maximum power of the converter. Firstly, compared to previous designs and incumbent solutions, the mechanical design of the BMR491 has been optimized so that the total build height is now available to be used for ferrites. A technology that has evolved from the previous-generation BMR490 where an ‘open deck’ baseplate concept was introduced.

We have also employed an advanced thermal design, which allows higher continuous power by transporting heat away from the main heat generating devices to the baseplate and pins with a very low thermal resistance. An example of this is the extra baseplate that can be found on the bottom side of the BMR491.

Additionally, the BMR491 employs the latest state-of-the-art transistor packaging which reduces the on-state resistance RDS(ON), and hence the associated power losses, even though fewer transistors are used than before.

As well as improved power density, digital converters, such as the BMR491 family, help system designers in other ways. Firstly, they can help to substantially cut time to market, as they can take advantage of built-in functionality, as well as software tools such as Flex Power Designer.

This is a free software tool from Flex Power Modules, which enables designers to simulate, configure and monitor their digital power systems. The software goes beyond just converter configuration and provides an overview of the whole power system. This enables designers to define relationships across rails, and to investigate and optimize the phase spreading, sequencing, and fault spreading features.

The BMR491 converters are also highly reliable due to the Flex stringent design and manufacturing processes and also due to some of our protection features such as advanced over-voltage protection, over-temperature and short-circuit protection. The mean time between failure (MTBF) of these BMR491 modules exceeds seven million hours. Its operating temperature range is from -40°C to +125°C, and it complies with IEC/EN/UL 62368-1 safety standards, while its input-to-output isolation is 1500V.

For telecom and datacom centers, there’s an ever-increasing need for more power in the same space, which means power density specifications must keep up. To meet this demand, we have developed the BMR491 – the industry's highest power density digital DC/DC isolated quarter-brick converter.

To deliver the high burst power required by CPUs, the BMR491 can supply 2450W peak power for up to one second, with a continuous output power rating of up to 1540W. The BMR491 incorporates proprietary Hybrid Regulated Ratio (HRR) technology, which enables greater power delivery and efficiency, and improves resilience to voltage transients. The BMR491 also includes proprietary thermal conduction techniques to improve heat transfer.

Power density requirements are only going in one direction: upwards. Thus technology advancements such as HRR electrical advancements, and better thermal and mechanical designs enable our BMR491 series of DC/DC converters to ensure design engineers can respond to the industries increasing and complex power demands.